Santas Around the World! Fun Activities for You and Your Students

This post originally appeared on the blog Happy Days in First Grade.

December is one of the most fun times for me as a primary school teacher. With so many holiday symbols and themes that can be incorporated into the core subjects, it is truly the most magical time of the year in the classroom!

Instead of focusing on Christmas traditions, we would focus on the story of Santa Claus Around the World and how he brings joy to children on Christmas! The idea lit my imagination like fire, and I began researching like a mad-teacher. 🙂

The end result was simply magical!  The students had a wonderful time and were so incredibly engaged, excited, and much more knowledgeable about all the different traditions that make Santa Claus who he is globally.

Below are some facts that I found on Santas Around the World.

Santa in the USA: Santa Claus as he is mostly commonly referred to in the States is jolly and generous. He travels in his sleigh on Christmas Eve’s night to deliver toys to kids all the around the world with the help of his reindeer.

Santa in Italy: In Italy, La Befuna is a kind witch who travels on a broomstick and delivers gifts to children on January 5th.

Santa in the Netherlands: Santa is referred to as Sinterklaas, rides in a white horse, and delivers toys to children with his helper.

Santa in Germany: Also known as St. Nicholas, Santa in Germany places gifts and sweets for children in their boots placed outside their door on the evening of December 5th.

Santa in Sweden: A little man known as tomte with a long white beard brings gifts to families as they show their appreciation by leaving out a small bowl of porridge for him.

If you need additional resources on Santas Around the World, feel free to click to the image below. The resource includes colorful and engaging informational signs and an interactive student booklet. 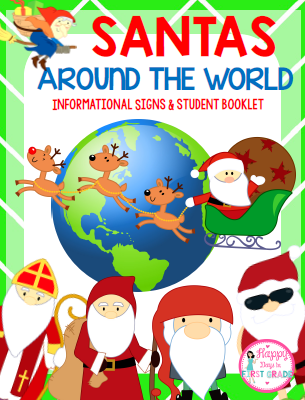 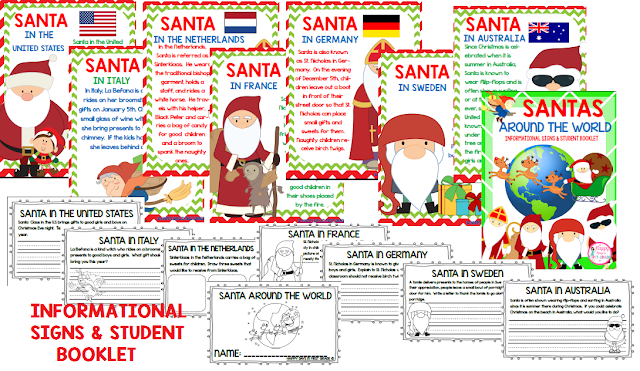 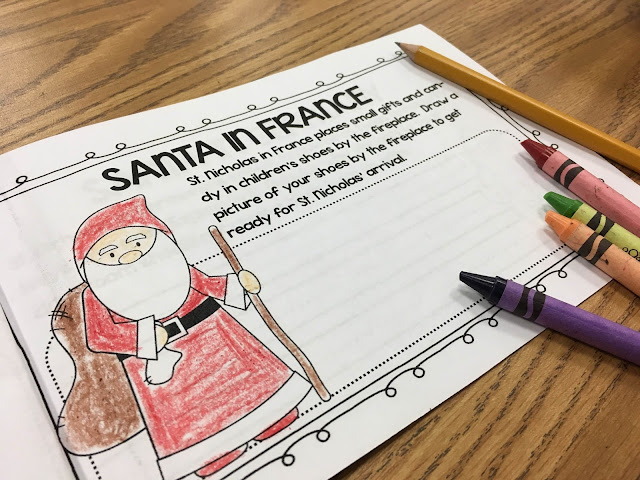 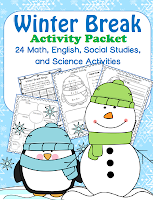 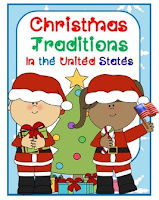 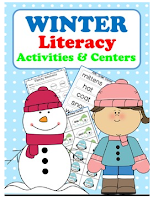 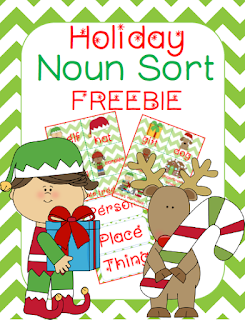 Ha is a 1st grade teacher turned 2nd grade teacher in Texas! She is in her 10th year of teaching and believes in hands-on, interactive, and differentiated instruction! She is also a wife to her high school sweetheart, mommy to her two sweet babies, and an avid traveler with babies in tow. For more fun teaching ideas and high-quality resources, you can find her @happydaysinfirstgrade on Instagram, Facebook, Teachers Pay Teachers, and her blog!