Too Cool For April Fool’s? Never! 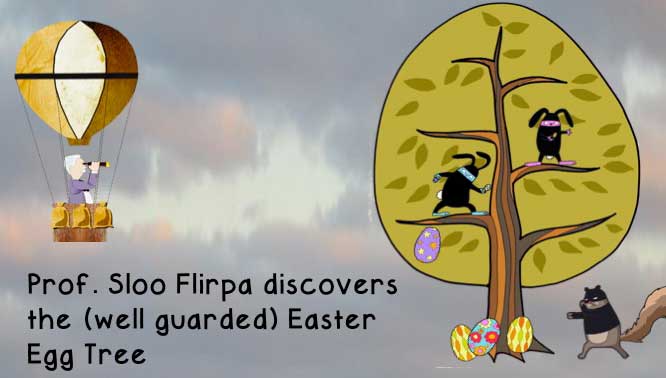 Who’s been pranked on April Fool’s Day? Who’s pranked their students on April Fool’s Day? We’ve got some hysterical stories from TpT Teacher-Authors as well as some pretty funny pranks to pull on your kids. And let’s not forget resources — no fooling, we’ve got “tests” that’ll really throw them for a loop. These folks are definitely not too cool for April Fool’s — and we like it!

Did You Study for This One?

Smile… Google Earth is Watching You

Believe It… Or Not

Marry Me — or April Fool’s?

Luckily, these folks weren’t being sold a bill-of-goods when they got their April Fool’s Day surprises! No less than five of our Teacher-Authors either got engaged or had babies (well, almost) on April Fool’s Day.

Here’s a story from Fun with Language. “I’ve never really been one to celebrate April Fool’s Day, but April 1st (a couple years ago) was the day that I sold my very first product on TpT, so now I consider it my anniversary date and one of my favorite days of the year!”

And this one from Deanna Jump: “A few years ago, Paul decided to announce in the newsletter that I was invited to The White House. I spent two days responding to emails from people congratulating me. I’m still trying to think of a way to get him back!”

We hope you’ve enjoyed these stories and resources from our very serious, dedicated Teacher-Authors, who also have a great sense of humor and life perspective. You can find more April Fool’s Day resources and games at Teachers Pay Teachers 365 days a year!