Celebrating Women in History EVERY Month

Women’s History Month? Eh… No Thanks

The month of March has been officially proclaimed as Women’s History Month. While I appreciate the gesture, this declaration won’t have an impact on my classroom. Highlight women’s voices and achievements during the month of March? Nah. I’d rather do that all throughout the year. 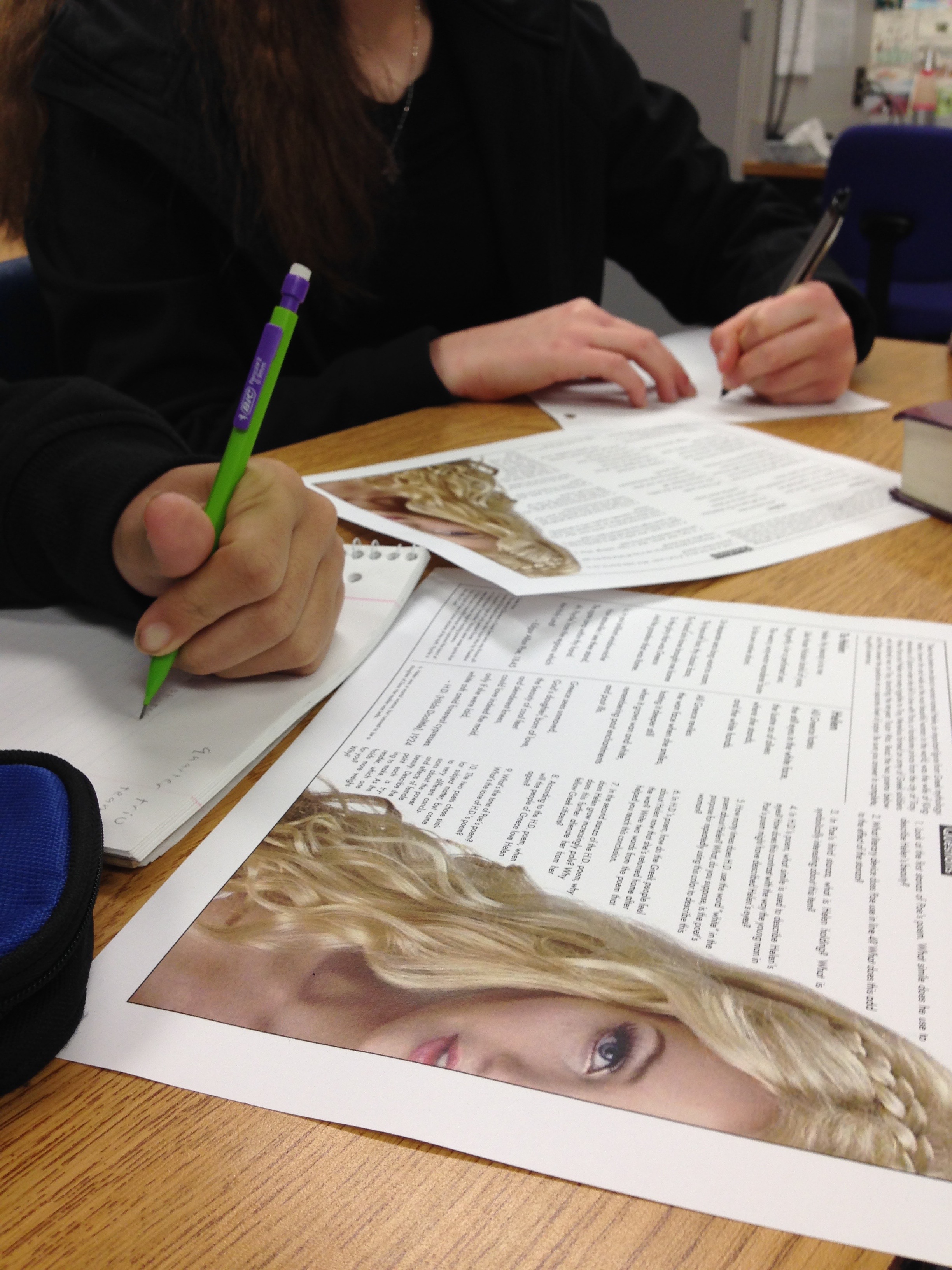 Women, as we know, were historically denied access to education. And those who dared to put pen to paper were regularly blocked by publishing firms. Women of our own time like Susan Eloise Hinton (S.E Hinton) and Joanne Rowling (J.K. Rowling and Robert Galbraith) were persuaded by their publishers to use pen names so as not to repel male readers. And author Catherine Nichols discovered that submitting her manuscript to agents under a male pseudonym resulted in more than eight times the number of positive responses than she had received using her own name. The language those agents used to describe her writing was also rather telling; agents basically raved about the work they thought “George” had written, calling it “clever,” “well-constructed,” and “exciting” — words none of the agents used when they saw a woman named Catherine had created the work.

So sexism in publishing still exists, but it doesn’t need to settle into our classrooms. The list of classics that we teach tends to be dominated by white male writers because schools and publishing houses were (still are?) filled with white male decision-makers; we can help regain some balance, though, by supplementing the required classics with voices that also deserve to be heard anytime of the year, whether it’s April Sinclair, Louisa May Alcott, or June Jordan. 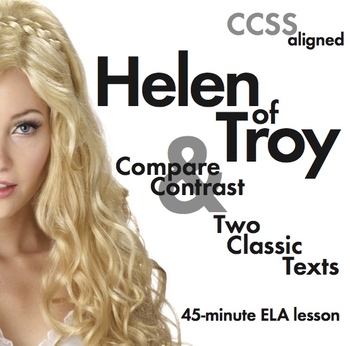 Take my own freshman classes. This year, the required core works are Of Mice and Men, The Odyssey, and Romeo & Juliet. All three are rich reads that I love to teach, but there’s not a woman or person of color to be found on my school’s freshman year core author list. So when it’s time to introduce John Steinbeck’s Of Mice and Men, a novella that examines isolation and segregation in California during the 1930s, we also examine the words of Gloria Naylor, an African-American writer who helps clarify the power of a racial slur. When students visit Sparta during Homer’s The Odyssey, we’ll take a pause in the action and analyze two views of Helen by comparing a male poet, Edgar Allan Poe declaring that the Face that Launched a Thousand Ships sure would’ve been his beacon home, and a female one, Hilda Doolittle who throws some serious shade on the beauty whose selfishness results in the deaths of so many soldier husbands and fathers. Finally, every study of Shakespeare can be enhanced by reading the section of Virginia Woolf’s essay, “A Room of One’s Own,” where she speculates about the fate of Judith Shakespeare, the playwright’s fictional sister who would’ve been denied all of the education and opportunities given to The Bard. Understanding the limits historically placed on women will help students see that the canon of western literature, while valuable, represents only a limited view of the human experience.

Just as our study of African-American writers shouldn’t abruptly end at the close of February’s Black History Month, we’d be shortsighted to give women a month’s worth of attention. A more authentic approach is to bring a wide variety of voices into our classrooms throughout the year. So for every Malcolm Gladwell, let’s add a Mary Roach. Teaching Stephen King? Follow up with Barbara Kingsolver. And, looking at the long term, if we want reading lists that are more inclusive, we need to pilot new titles and join textbook adoption committees. It’s time we become the next generation of decision-makers.

Laura Randazzo has been a high school ELA teacher for more than 17 years. She’s taught everything from the highest-achieving honors student to the continuation students. Laura’s wish: “What every student wants is to be inspired, to learn, and to have some fun while at school. I hope my passion for learning and for kids comes through in these materials.” Read more about Laura on her blog: Laura Randazzo – Solutions for the Secondary Classroom and follow her on her TpT store for more great high school ELA resources.