5 Classroom Management Ideas for the SLP 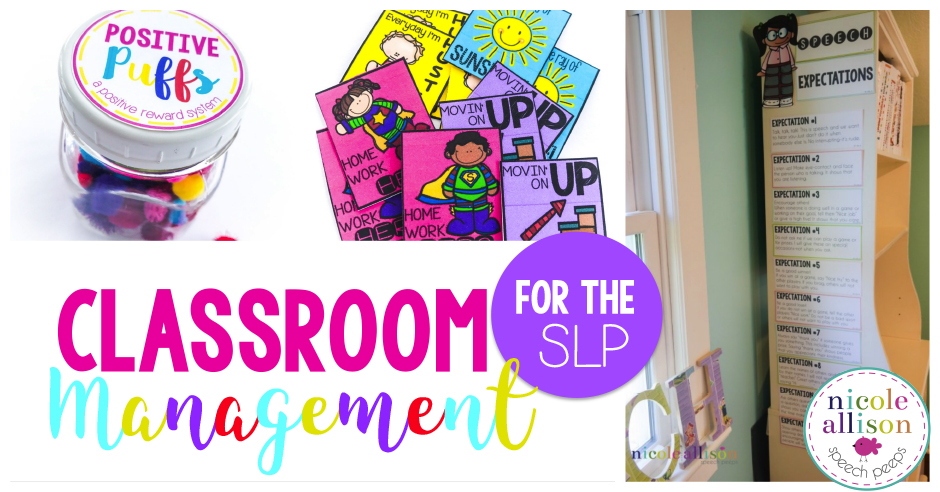 I know what some of you are thinking: “She only takes three, okay maybe five kids max at a time. Why would SHE need classroom management?”

Well, I’m here to tell you I do, and you probably do, too. When a classroom — no matter the size — has order, respect, and expectations, it runs smoother and promotes better learning. And we ALL benefit from better learning in our classrooms.

For the speech therapist, this can even be MORE of an issue. Kids are suddenly away from their daily routine, the peer influence that tends to keep some of them in line and they feel they can “let their hair down” so to speak in these small groups. And this is a GOOD thing — I mean, it IS speech so students SHOULD be talking and feel like they are doing it in a safe, fun place. All this to say, however, that these factors often make maintaining control even more difficult.

True story. For the first three years of my career, every time I went retrieve my precious kindergarten students, they would, without fail, fly down the hall, promptly ignoring my pleas to walk, dash into my therapy room and hide while waiting for me to come so that they could jump out and try to scare me. I’m pretty gullible, but come on guys, like I didn’t know you were in here…?

It gets better. Later in the day, I would see these same students being pristine angels quietly lining up with their class and patiently waiting their turn at the drinking fountain. Whoa — wait! How is this teacher able to manage 25+ students while I look like a mad woman chasing after my three?

Well, thankfully I’ve learned a few things since those first years and thought I would share them with you. 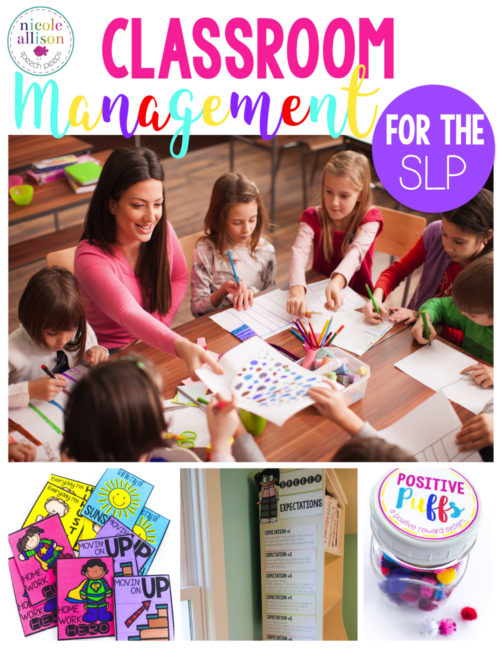 1. Preteach, Preteach, Preteach. Becoming a mom and raising a toddler really helped me with this skill. Do not —I repeat — do not expect that they already know ANYTHING. Going to the drinking fountain? Take an opportunity to teach what that looks like before they take their first gulp. Lining up and walking down the hallway? Show them what a straight line looks like. Playing a game? Make sure to go through and state how we behave and what we say when playing games before they even take their first turn. This way, you’re able to better tell if the behavior is based on not knowing or not choosing to act a certain way, which should warrant very different reactions. At the start of every year (and multiple times throughout the year), I go over my expectations found in My First Week in Speech before each session begins, which I refer to OFTEN. 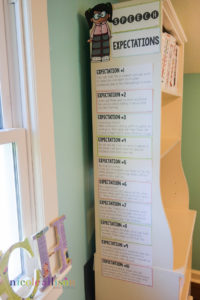 2. Make every opportunity to teach (and make it fun). I’ve learned I get much better responses of “walking” down the hall if I turn it into a game (and it works on following directions too). I’ll say things like, “Let’s play a game. Who can show me how to walk down the hall…”

If you’re waiting with kids outside the restroom, see if they can say their ABCs or count. Make a clapping rhythm and see if they can copy. As a bonus, other teachers enjoy seeing some of the things we do, too.

3. Don’t threaten consequences you can’t or don’t want to follow through with. I learned this the hard way. During my first year, I had one little guy lose a game and… throw a fit. Under the table, crying, the whole nine yards. In my most official, right-out-of-grad-school voice, I told him if he didn’t stop, he was going to march straight back to his classroom. Speech is a privilege, you know? Well, do you think he stopped? Not one bit. So, I told him we were going back to his classroom. Speech was over, which is always a sad day. Well, he didn’t quite agree with me so do you know what he did? He got up off the floor, out from under the table, sat on his chair, placed his fingertips around the seat and… held on tight. He wasn’t going anywhere. I tried persuading and reasoning with him to go back to class. Nothing. He had an iron grip on that chair. I was stuck between a rock and a hard place. So… I did the only thing I could think of. I dragged that chair, along with its occupant, down the hall, into the classroom — which unfortunately was on the other side of the school building. Boy, did I get some looks from other teachers and students as I’m dragging this chair down the hall. Since I had made that threat, I knew I had to carry it out, but it wasn’t fun and I would have done things differently today.

Other threats that probably aren’t good to make are: “If you don’t ____,

4. Use positive reinforcement. I’ve tried stickers, prizes, games and so on but those can all get expensive and tiresome. I’ve been loving brag tags lately. 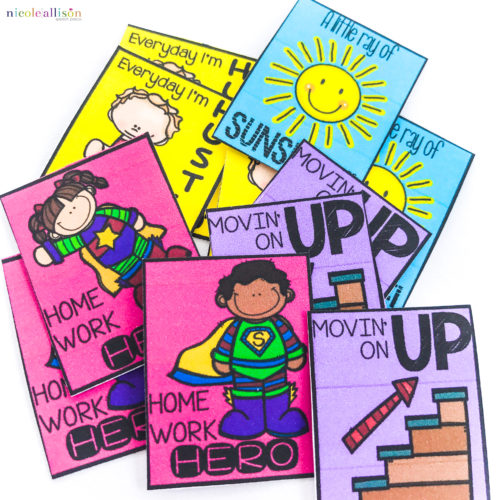 Here are some good ones for speech and language:

Here’s also a simple reward system I’ve been using. I’ve named it “Positive Puffs.” This requires you to be intentional but I’ve had really good results (with little money spent). I keep a jar of fun “puffs” on my table. When a student is working hard, is kind, has great behavior, etc., I place a puff right on their desk or workspace. Others can see it and know that student was doing a great job. It’s so simple, but it WORKS. 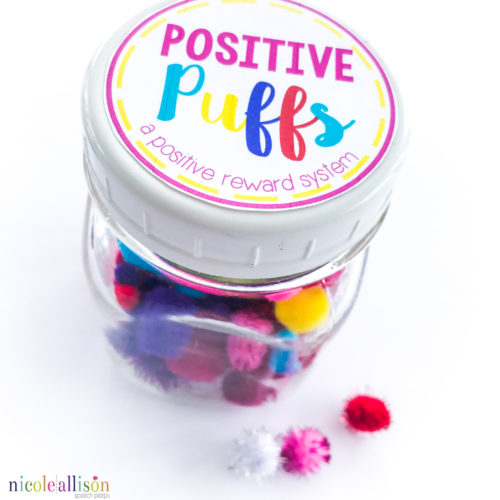 5. Finally, smile. Look like you want to be there, working with that particular student. Make them feel as if they made your day just by sitting across from you. It sounds strange, but kids really do pick up on stress. If they sense it, the session is often doomed. They pick up on stress, they get stressed, act out, and make you want to pull your hair out. It’s a vicious cycle. Instead, work out your stress at the gym, grin, and tell your students you care about them. Often my most difficult middle school students change their behavior when I keep them after a session to talk to them, tell them I need them to be a leader in their group, that I care about them and ask what I can do to help them succeed.

And when you have a rough day with a particularly difficult student, know that tomorrow is a fresh start and an opportunity to learn about what works for that student. Keep trying new things. Don’t give up. You’ve got this. 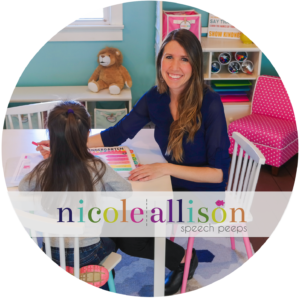 Nicole Allison is a speech language pathologist who is passionate about special education. She is the author of the blog Speech Peeps and enjoys creating materials to help with data collection, response to intervention, and social skills. You can find her on Facebook, Instagram (@nicoleallisonslp), and Pinterest. 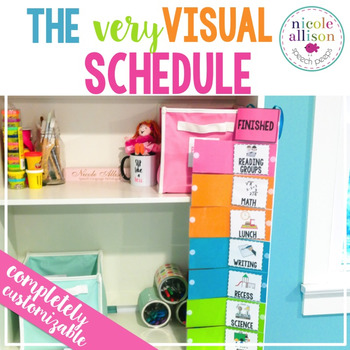 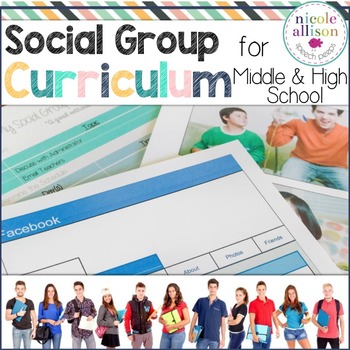 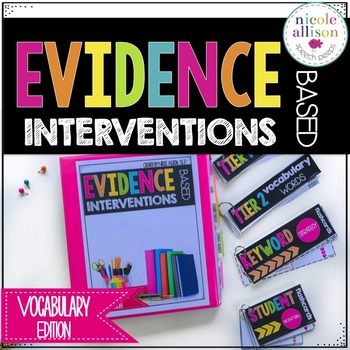 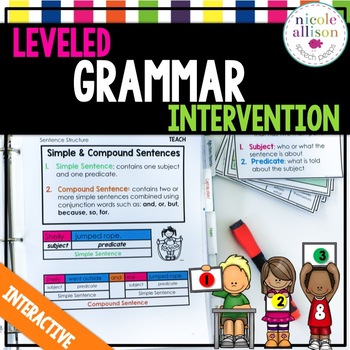 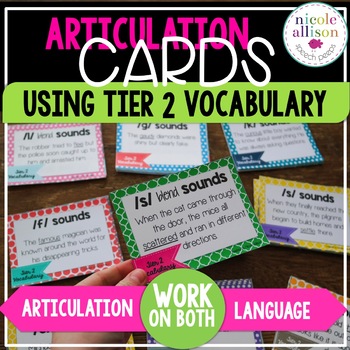 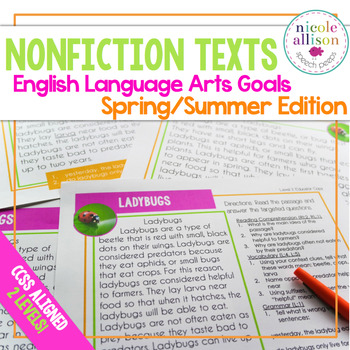 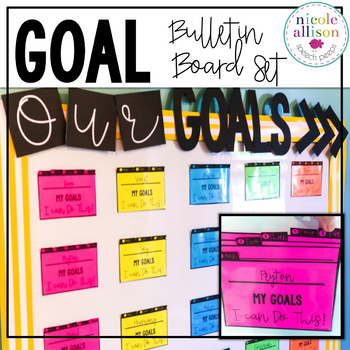 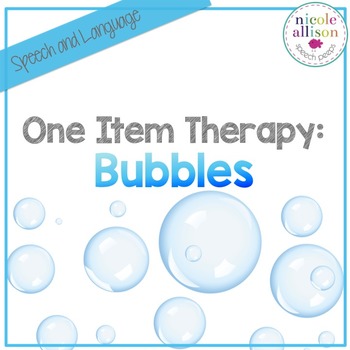 Trending Tags
#BestClassroomEver Middle School High School Back-to-School Elementary #BestResourceEver
About TpT
TpT is an open marketplace where educators buy, sell, and share original teaching materials. Join our community of educators and share ideas, inspiration, and connect with teachers from around the world!
Shop on TpT