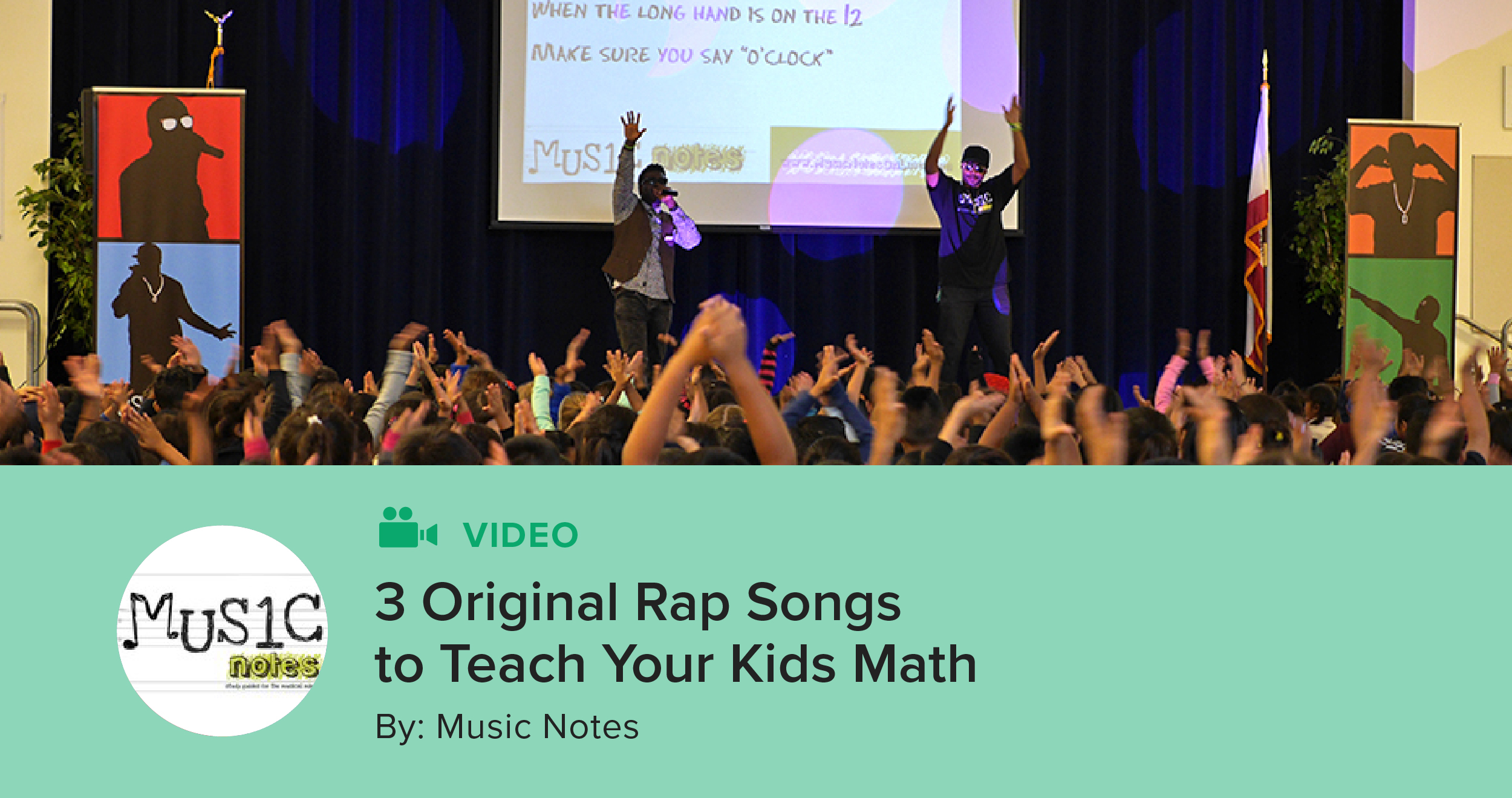 “This class is boring!” The four words every teacher dreads. Those were the words LaMar Queen heard during his first year of teaching. For months, he searched for new ways to engage his students, but each failed attempt was met with the same suggestion from his students: “You look like Kanye West; you should rap for us!” Desperate to get his students engaged in class, he finally tried his hand at writing a math rap song. It was a hit with his students! As word spread of Mr. Queen’s song, he was approached by another teacher at his school, Jimmy Pascascio, to make a music video for the song. The video was an even bigger hit with his students and students across the nation thanks to a Youtube posting. That video was followed by another song and video… and another one… and another one. Before they knew it, LaMar and Jimmy had created an entire DVD filled with math music videos.

Fast forward a few years. LaMar and Jimmy created Music Notes and recruited the help of two more teachers. Together, they have created dozens of music videos to teach Math and English concepts to students of all ages. Thanks to the new Videos On TpT feature, their videos are being seen by a whole new audience of elementary and middle school students across the country. Take a look at some of their most popular elementary math videos:

Fractions can be tricky for students, so Music Notes has created a collection of fractions music videos. Their Comparing Fractions video provides students with a catchy way to remember how to compare fractions with the same numerators or the same denominators. As an added bonus, your students can take a virtual field trip to Washington D.C. while watching this video!

“If I have one cent, that’s one penny. I know my math, I count my money.” Counting money is an important skill for young students, so LaMar came up with a catchy way to teach students how to count various coins. Increase engagement by pausing the video throughout the song to have students identify the amount of money displayed on the screen.

Who doesn’t love puppets? Your students will love learning about addition using regrouping from LaMar and his twin puppet. This song is so catchy, it might even have your students’ parents singing along (check out the comments for this video).

LaMar Queen and Jimmy Pascascio met while teaching middle school in Los Angeles, CA. Their goal is to make school fun and engaging for students of all ages. In addition to teaching in their own classrooms, their team of Music Notes “edutainers” creates songs to educate and inspire students. They love to travel the country hosting educational concerts for students. Follow their adventures on Instagram @musicnotesonline. 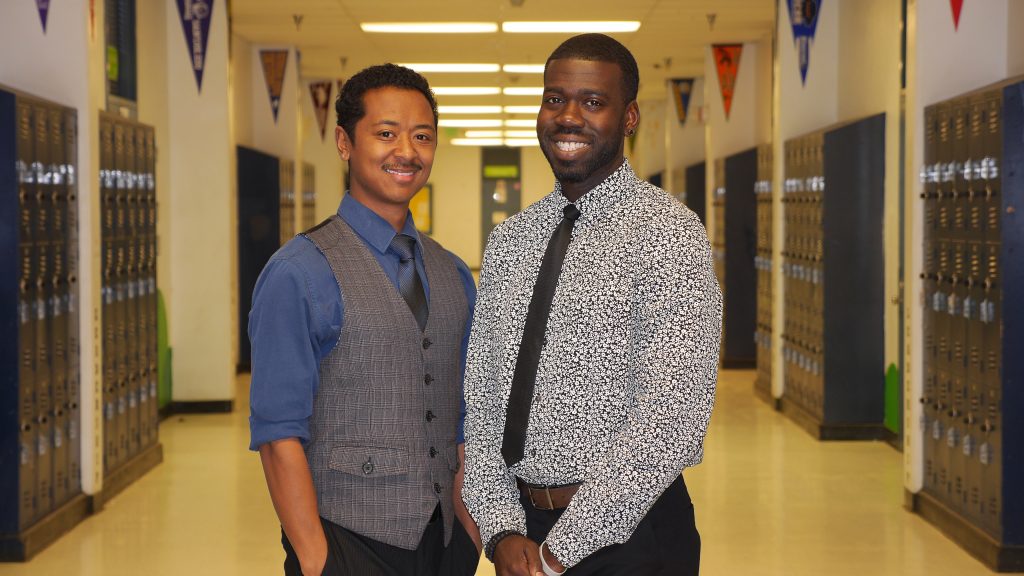 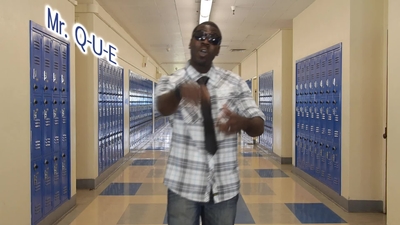 I Did My Homework Song
View

Trending Tags
Elementary Back-to-School #BestClassroomEver Middle School High School #BestResourceEver
About TpT
TpT is an open marketplace where educators buy, sell, and share original teaching materials. Join our community of educators and share ideas, inspiration, and connect with teachers from around the world!
Shop on TpT